What is it really like to be an indie author?

Getting into the independent publishing and self-publishing world can be intimidating. As writers, it is totally normal to feel of a bit of internal conflict: to love your work, but also question your validity. Will people really read what I have to offer? What will my life be like as a published author? What should I expect in the world of independent and self-publishing?

We have had the pleasure of getting to know several authors over the years and got in touch to hear more about what it is really like to be an indie author. Read their stories below. 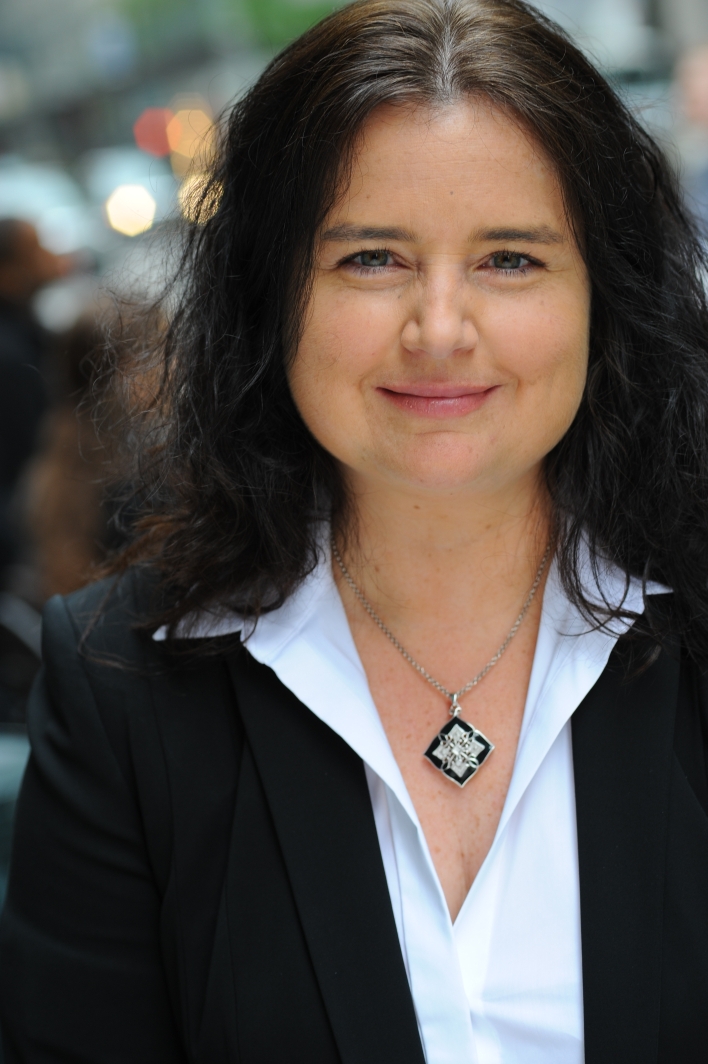 On how “taking the plunge” into becoming an indie author paid off:

“I originally had an agent for my first novel, Baby Grand, but after sending the manuscript out on a limited basis to editors, I became stymied by their responses. I knew there would be rejection, but what I didn’t expect was the mixed bag — an editor already had thrillers on her list, an editor didn’t think thrillers were selling, an editor loved my writing/hated my storytelling, an editor loved my storytelling/hated my writing. My head was spinning…In May 2012, I took the plunge and released Baby Grand as an eBook. Since then, I’ve released a paperback and audiobook, a sequel, was voted one of the best authors on Long Island, won accolades in a variety of contests, and cracked Amazon’s Top 30 on Kindle. This spring, I will be self-publishing Book 3 of my Baby Grand Trilogy. All because I believed in myself and took a chance.”

On navigating the publishing industry as an indie author:

“Being an indie author is both liberating and vexing. You decide what to write and how to create and market your books. But you often have to make decisions on the basis of missing or misleading information—snake oil flows fast and deep throughout the publishing industry. The bright side is that thousands of other indie authors are willing to give advice and share their experiences.” 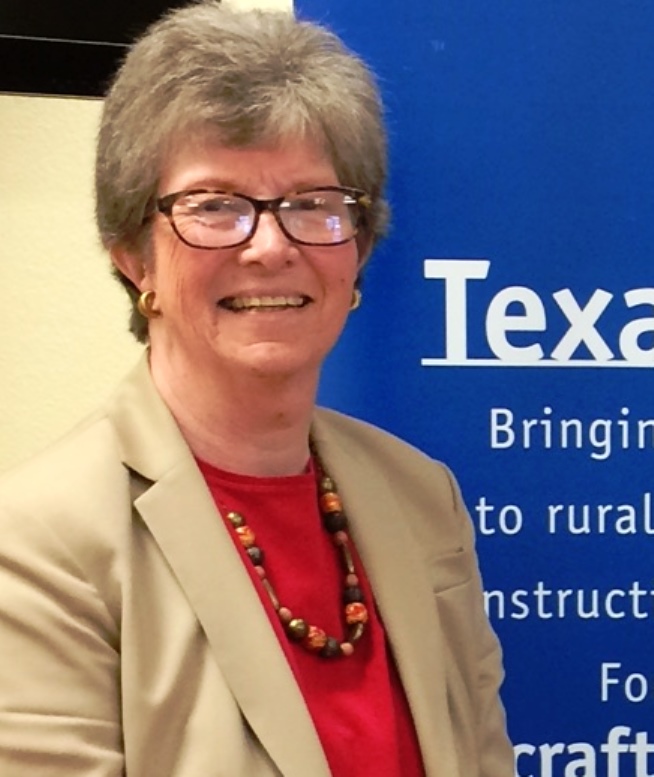 On moving from traditional to self-published:

“My sixth indie book (The Darling Dahlias and the Unlucky Clover) is coming in March, 2018, and I’m deep in the mysteries of ISBNs, ARCs, print numbers, and distribution. Managing my own imprint has given me a valuable inside look at the publishing universe that I never had with my traditional publisher. But publishing (as well as writing) takes time, discipline, and a willingness to keep up with a rapidly-changing environment. It’s a rewarding challenge.” 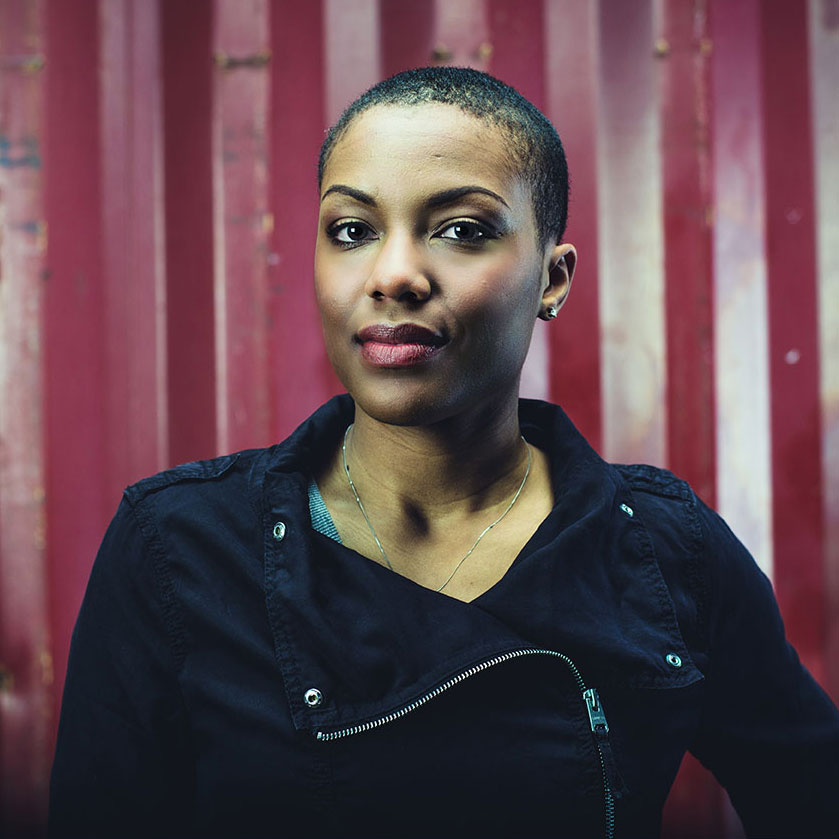 “If I could go back and tell myself one thing, it would be to go at my own pace and focus on why I’m writing and not how. Once I really allowed myself to pause and take stock of my reasons for loving storytelling in the first place, it gave me a lot more freedom to know what to do and more importantly what not to do. I was driving myself crazy trying to cover all the marketing bases and it just wasn’t making sense…one person cannot do everything, so there’s no need to feel guilty about it. Once I relaxed and set my own unique goals for my business—which might not match up with other people’s—I was able to enjoy the journey a lot more.” 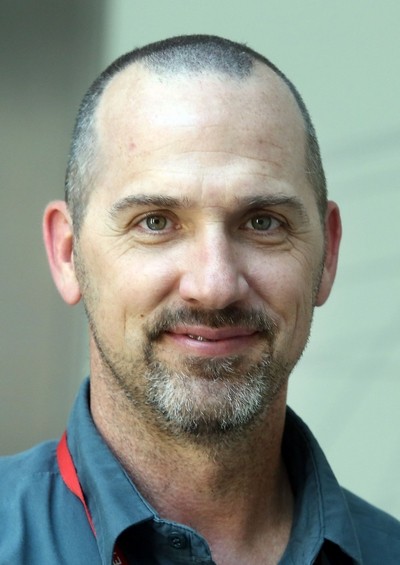 On the freedom that comes with being an indie author:

“I have complete creative control over my work, from the cover to marketing. I set the deadlines and choose which projects to join. My endeavors are personally fulfilling as well as financially viable. This is exactly how I want to write.” 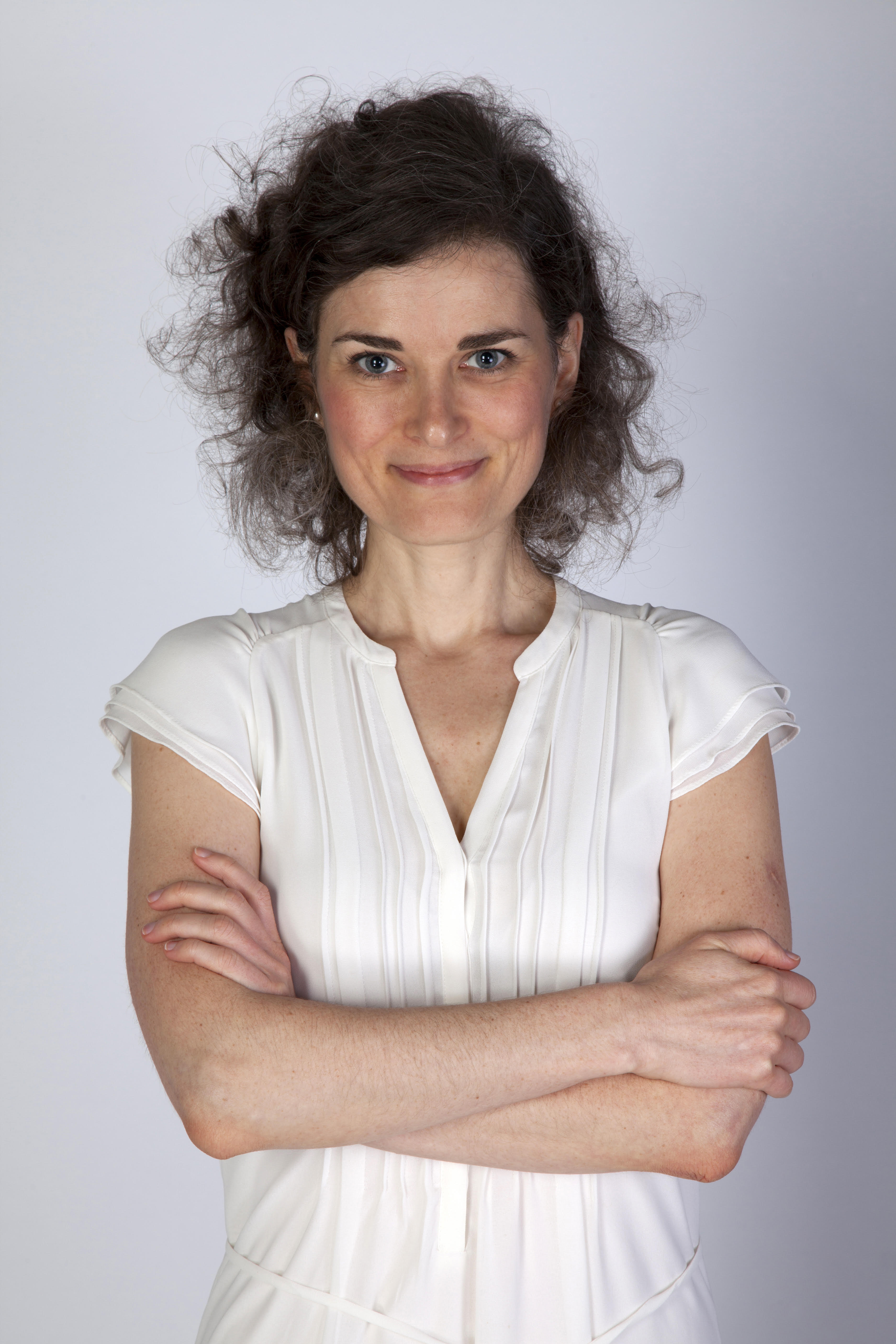 On finding a balance between being a writer and being a business:

“The freedom of self-publishing is addicting. You’re in control of everything from writing to selling (yes!), but if it goes wrong, there is no one else to blame but you (no!). This is the hardest part: balancing art and business. I spent five years studying the craft and writing as many books as I could, so I hardly made sales, but now that I’ve kicked up my marketing efforts, my sales are growing, but suddenly I don’t have time for writing. So I cry, then I laugh, then I get back to work. And so it goes…”

If you are a writer interested in self-publishing, there are tools that can help.